Ivan Vargas was born in Sacromonte, in the Cueva "La Rocio", where he made his first steps by the hand of his family "Los Maya", a dynasty of renowned dancers such as Manolete, Mario Maya, Juan Andres Maya and, of course, the master guitar playing of Juan Maya "Marote".

Since then, he has taken part to a big number of shows with his uncle Juan Andres Maya, like La Pasion, Contrastes, Cautivo, El Nacimiento, or el Flamenco de un Marginado, performed for the first time at the Apolo Theatre in Madrid.

But Ivan has already gone through a long way by now. He had his debut in Madrid when he was only 8 years old, by the hand of Cristobal Reyes, in the prestigious tablao (flamenco club) "Zambra". Since then, he has been working for several years in important tablaos– Casa Patas, Corral de la Pacheca, Café de Chinitas-..

Very relevant has been his participation to the Biennial of Seville in 1992, hosted by Miguel Bose. Years after, in 1998, he travels to Italy with Rocio Molina to attend the Festival of Bologna.

In the show "Muerte en Granada" by la Fura del Baus, he made another brilliant contribution and shared stage with artists like: Javier la Torre, Eva la Yerbabuena and, again, his uncle Juan Andrés Maya.

In 1999 he performed in the tribute dedicated to his uncle Juan Maya Marote, where he shared the stage with Jose Merce, Niña Pastori, Ketama, among others.

In 2003 he films the video "Furia Maya", produced by Flamenco Live and distributed world-wide, as well as the documentary "Siete sentimientos flamencos", written by Jose Luis Ortiz Nuevo and with the participation of other artists, which was projected in the main museums of Andalucia.

He performed in the cycle "Corral del Carbon" as a soloist, but also sharing the stage with Fuensanta la Moneta and Conchi Maya. Abroad, Ivan has performed in France, Italy, Slovenia and USA. Here he joined the group of Curro Albayzin in occasion of the nomination of Antonio Banderas as Embassador of Andalucia.

In 2004 he performed at the closing of the season of Young Performers of La Chumbera and, that same year, he took part together with Estrella Morente to the Music and Dance Festivals.

He also performed at the flamenco festival of the North area of Granada with Aurora Vargas and Pansequito and at the Jerez Festival, with the flamenco company of Mario Maya.

During 2005 he performs again with Estrella Morente at the Guitar Festival of Cordoba and of Pozuelo de Alarcón. In January 2006 Ivan performs at the Festival of Nimes, on the bill with importat figures like Farruquito or Diego Carrasco.

He participated to the cycle "El Flamenco en los Museos", in occasion of the Day of Andalucia, and at the Flamenco Festival of London in 2007.

He performs once again at the Veranos del Corral del Carbón and at the Festival de Otoño with the musical El Nacimiento, directed by his uncle Juan Andrés Maya.

During the summer of 2007 Ivan performs with his dancing company in France and in Lanzarote, Sardine and Seville as image of the new fragrance of Vittorio y Luchino "Hechizo".

In 2009 he presents the show DE CASTA, where he’s able to achieve the right balance between spontaneity and control, modernity and tradition.

f particular relevance, his intervention in homage to his uncle Mario Maya during the shows "Granada en cuerpo y alma", part of the Flamenco Festivals where, among many others, took part Enrique Morente, Juan Andres Maya, Mariquilla or Marina Heredia and "Homenaje a Mario Maya", with Juan Andrés Maya, Belén Maya, Diego Llori and Manuel Liñan.

Currently, Ivan has his own flamenco dancing company and the show YO MISMO, with which he’s surprising both critics and public and receiving a wide appreciation among the flamenco world nationwide and abroad. 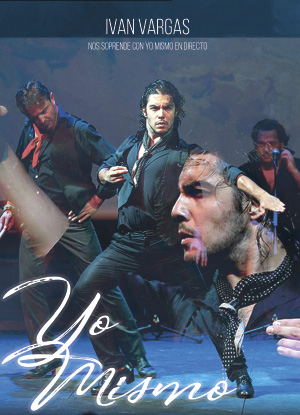 Iván Vargas presents his latest show "YO MISMO", where he shows through the dance the different moods associated with flamenco clubs ... 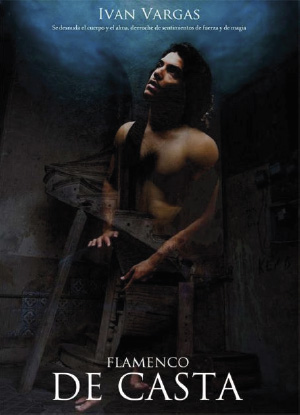 De Casta was born from the intimate and professional experiences experienced throughout my career. The name (De Casta), refers to the family lineage, because in this montage I reflect my artistic maturity but without forgetting my roots ...

Three generations of dancing and singing from Granada come together to shape an emotional show full of nuances and emotions, where both artists remember their teachers, who have been fundamental pillars in their training. The plot is Granada, and its development is through dances from the mythical Sacromonte neighborhood. 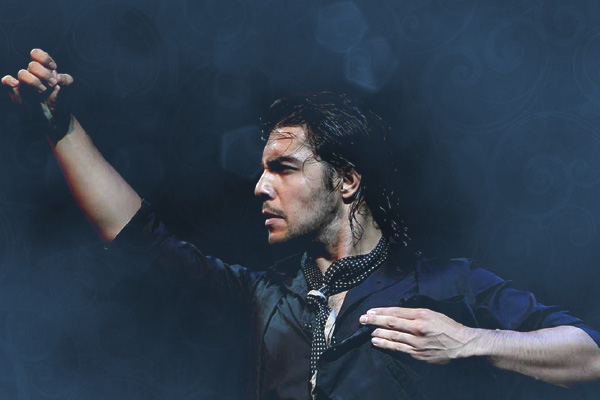 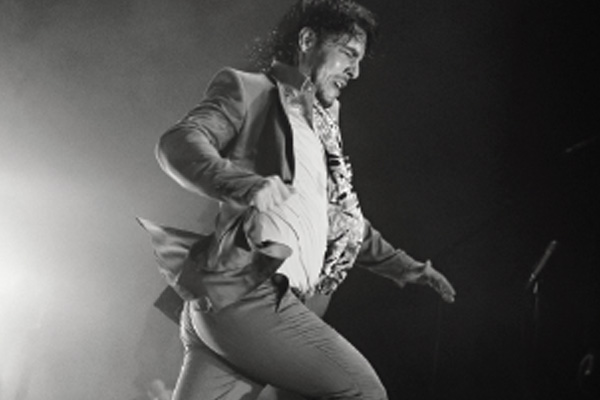 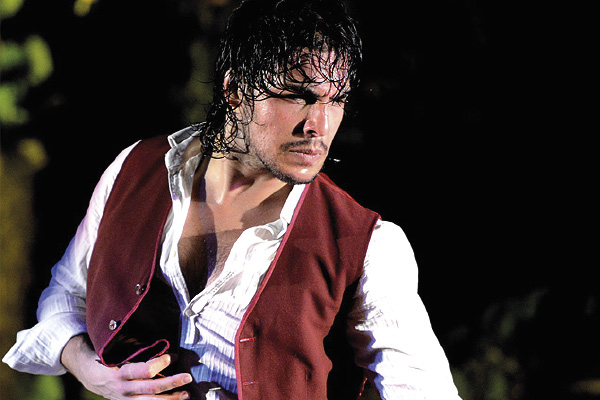 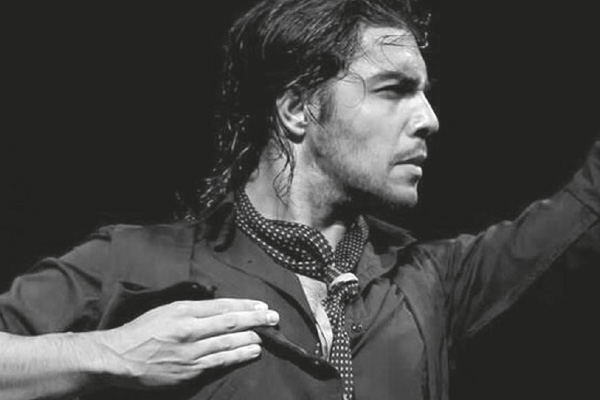 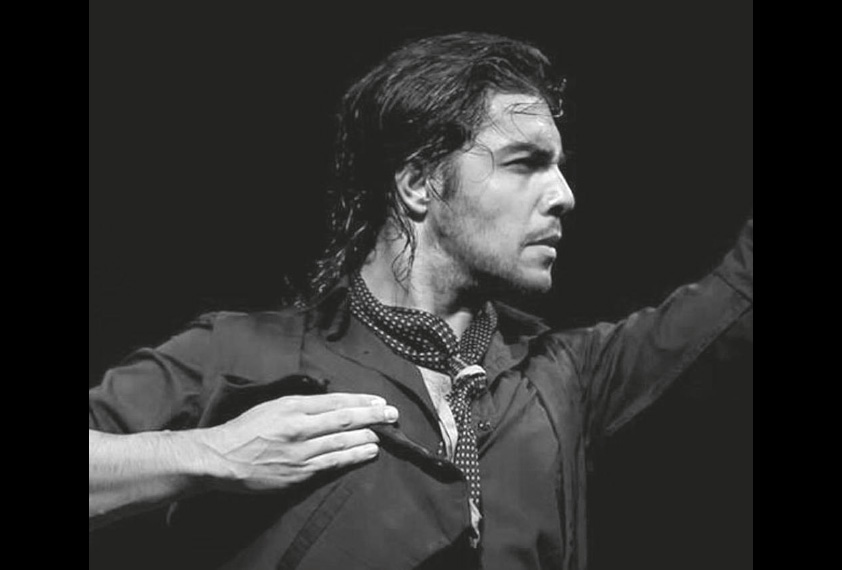 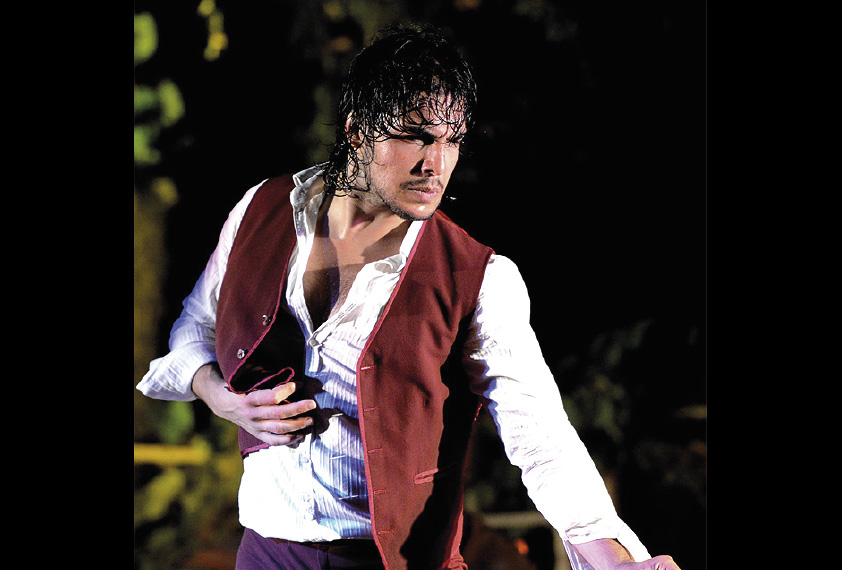 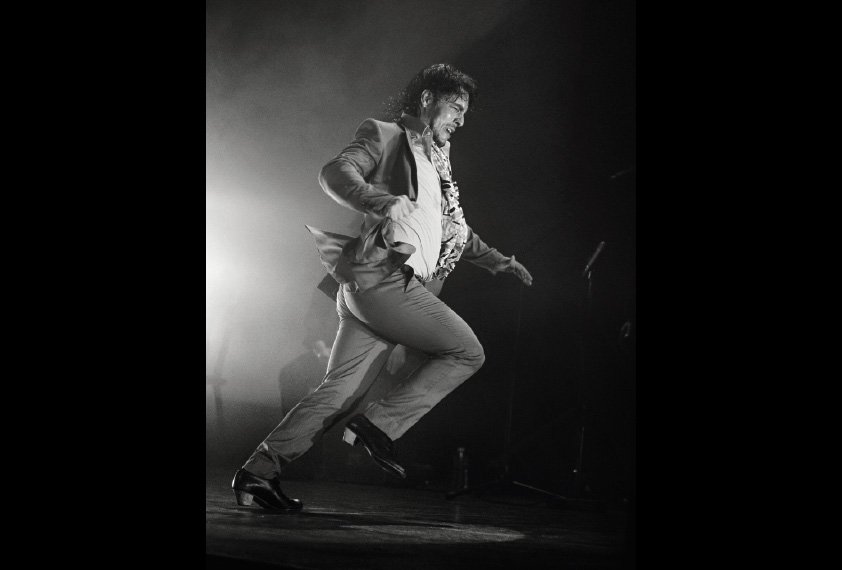 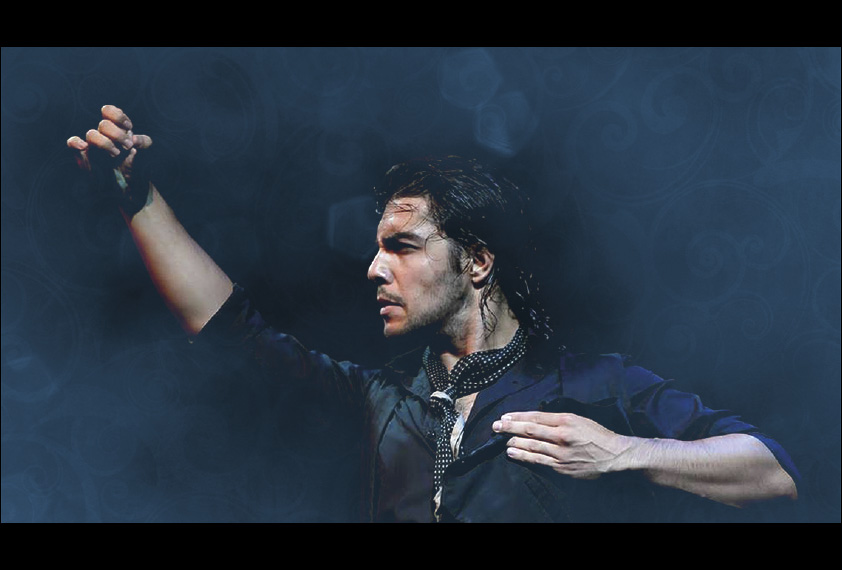